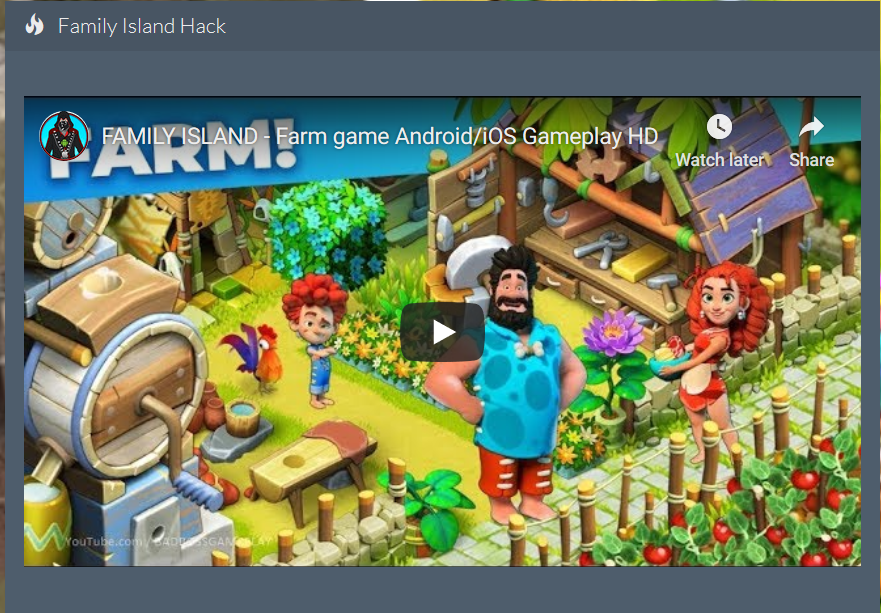 Overly dressed they were not. A bathing suit with Family Island Hack could have been considered formal wear. Without them, it could have been considered informal. But what they carried was far more diverse, from a bottle of water to a trunk, which actually was too heavy to carry and was therefore designated “freight.” It required both early check-in and the payment of supplemental fees-if it was a departure on which cargo could be carried at all.

The destination was hardly across the globe. In fact, I almost felt as if I could stretch my arm across the water and touch it. But it was remote and isolated in its own right-almost other-worldly.

The vessel I, along with dozens of others, boarded at the sandspit next to the Brookhaven Town Recreation Park on Brightwood Street in Patchogue was also less than a luxury liner. Once christened the M/V Kiki many years, if not decades, ago, and operated by the Davis Park Ferry Company, it stretched 70.7 feet, displaced 46.55 long tons, sported two decks (the upper of which was open), and accommodated a maximum of 277 passengers, or four more if crew members were included.

Passengers continued to filter through its hatch as if they fed the boat’s insatiable appetite: parents, children, grandparents, college students, dogs. Whether they had two or four legs, the purpose was the same-to bridge the gap to Fire Island. This was not a pleasure cruise. It was a necessity-basic transportation-and the only scheduled public means of getting there and back.

“There” was pleasure, escape, and, ironically, home, at least for most of them during the summer season. What most do not do is escape to home. This was different.

The Davis Park Ferry Company offered up to a dozen roundtrips during summer weekends to its namesake destination. If you are not a Long Islanders, you would be forgiven for not having heard about this frequently served community.

Laterally separating itself from the dock on a crystal blue, 80-degree, late-August day amid a grinding protest from its engine, the M/V Kiki crept down the last few yards of the channel, a comparative behemoth next to the tiny boats cowing in the opposite direction.

Bathed in slipstream and boring into the deeper blue of the Great South Bay with its bow, it proved no opponent for the multitude of sailboats, whose bloated sails and minuscule wakes indicated more of an aquatic ballet than a relay race

“Combining the excitement and drama of fire with the tranquility, isolation, and mystery of an island, the term suggests three of the ancient elements: fire, earth, and water,” according to Madeleine C. Johnson in her book, “Fire Island: 1650s-1980s” (Shoreland Press, 1983, p. 1). “In two short, memorable words, it evokes the powerful, frequently opposing attractions presented by the barrier beach.”

Formed by currents carrying eroded glacial debris, Fire Island itself is anything but static, as wind, waves, and weather continuously mold and reshape this narrow ribbon of sand and scrub, as if it were a string of clay. Its fragility, however, is more apparent from the air than the water.

“Seen from the air,” according to the National Park Service, “Fire Island looks fragile and isolated. Atlantic waves beat against the white beach. Gnarled trees embrace its barely visible homes… Centuries of devastating storms off the Atlantic Ocean have battered dunes, opened inlets, and threatened to destroy (it). Yet this barrier island is resilient. Beaches eroded by winter storms get replenished by sand returning from off-shore sandbars. Beach grasses stake footholds again on slowly growing primary dunes.” 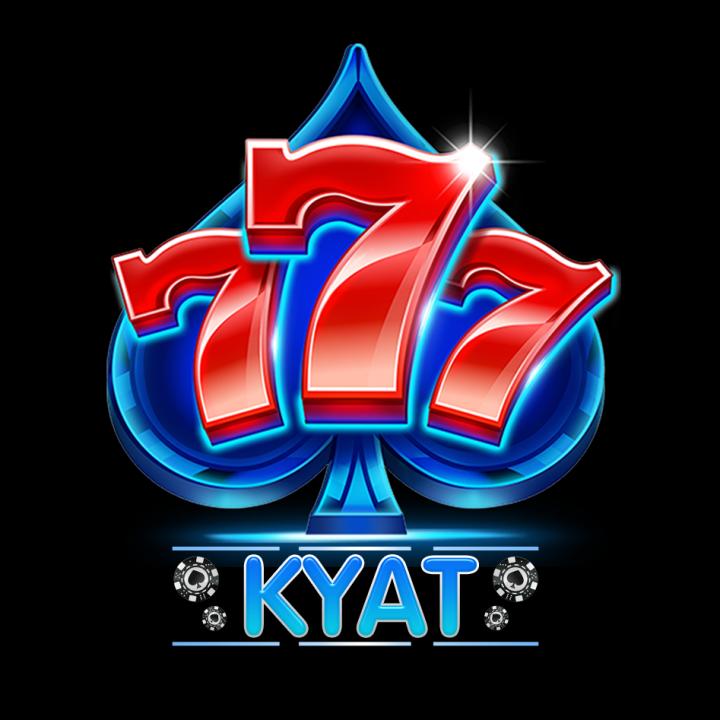